The Year of the Pig

This year, Chinese New Year falls on Tuesday, 5th February: the Year of the Earth Pig.

The Pig is the twelfth animal in the Chinese zodiac. According to ancient folklore, Buddha sent an invitation to all of the animals in his kingdom to attend a race which would decide the twelve animals who would be included in the zodiac. 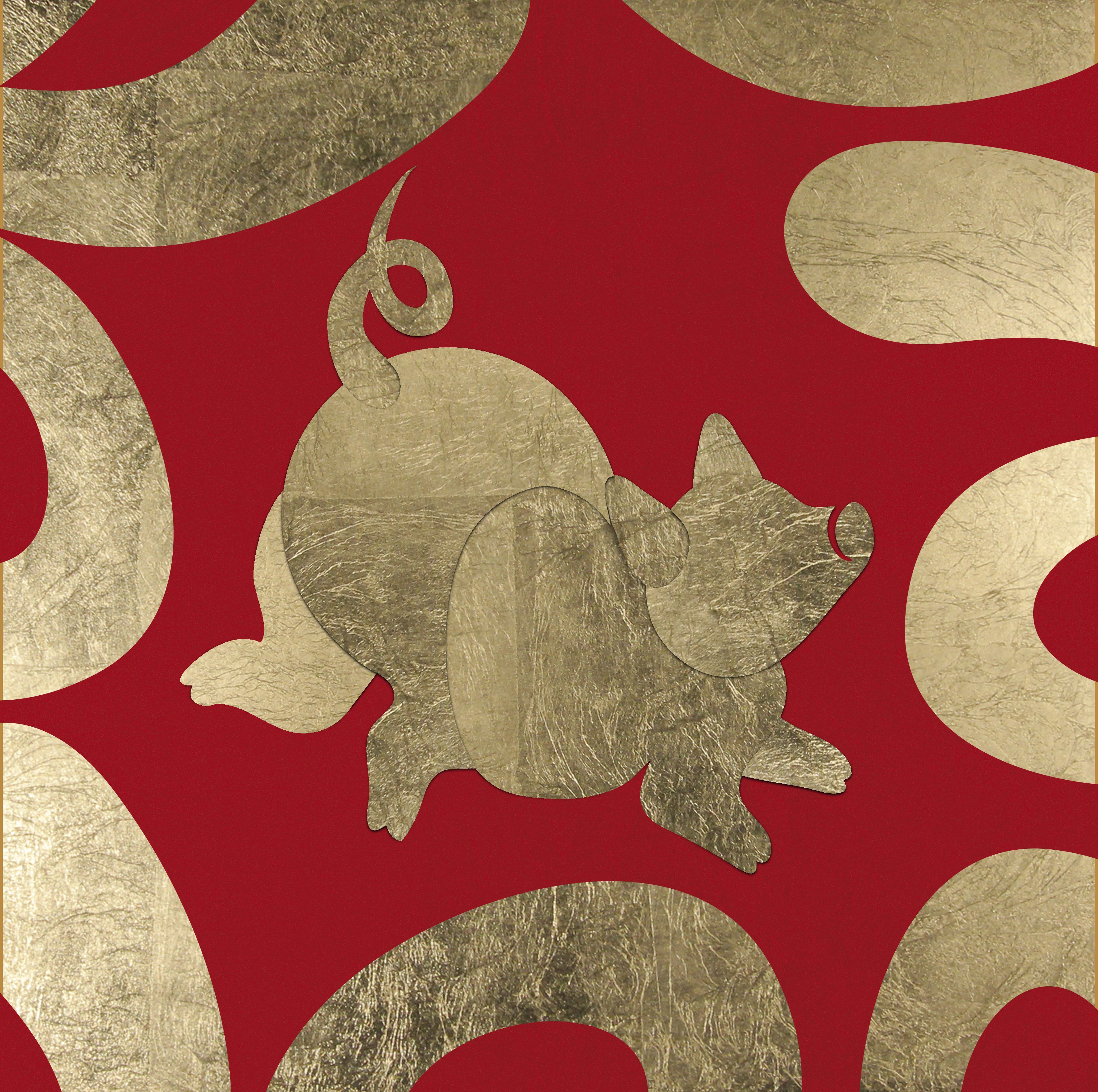 The Pig was the last animal to cross the line. Just as Buddha was about to close the Great Race, a squealing was heard. So it was told, Pig had gotten hungry and had stopped for something to eat and a subsequent short nap. Even though he had arrived late, he had still arrived before the end of the race and therefore took the final place in the zodiac. Another story tells that a wolf destroyed Pig’s house, which he had to rebuild before he could leave to attend the race, thus leaving him in last place.

The final year of the Chinese zodiac gives everyone a chance to rest and recuperate following the territorial and intense Earth Dog and fiery Rooster years. The friendly Pig is a social animal, encouraging conversation and socialising in abundance: a positive sign for the coming twelve months. 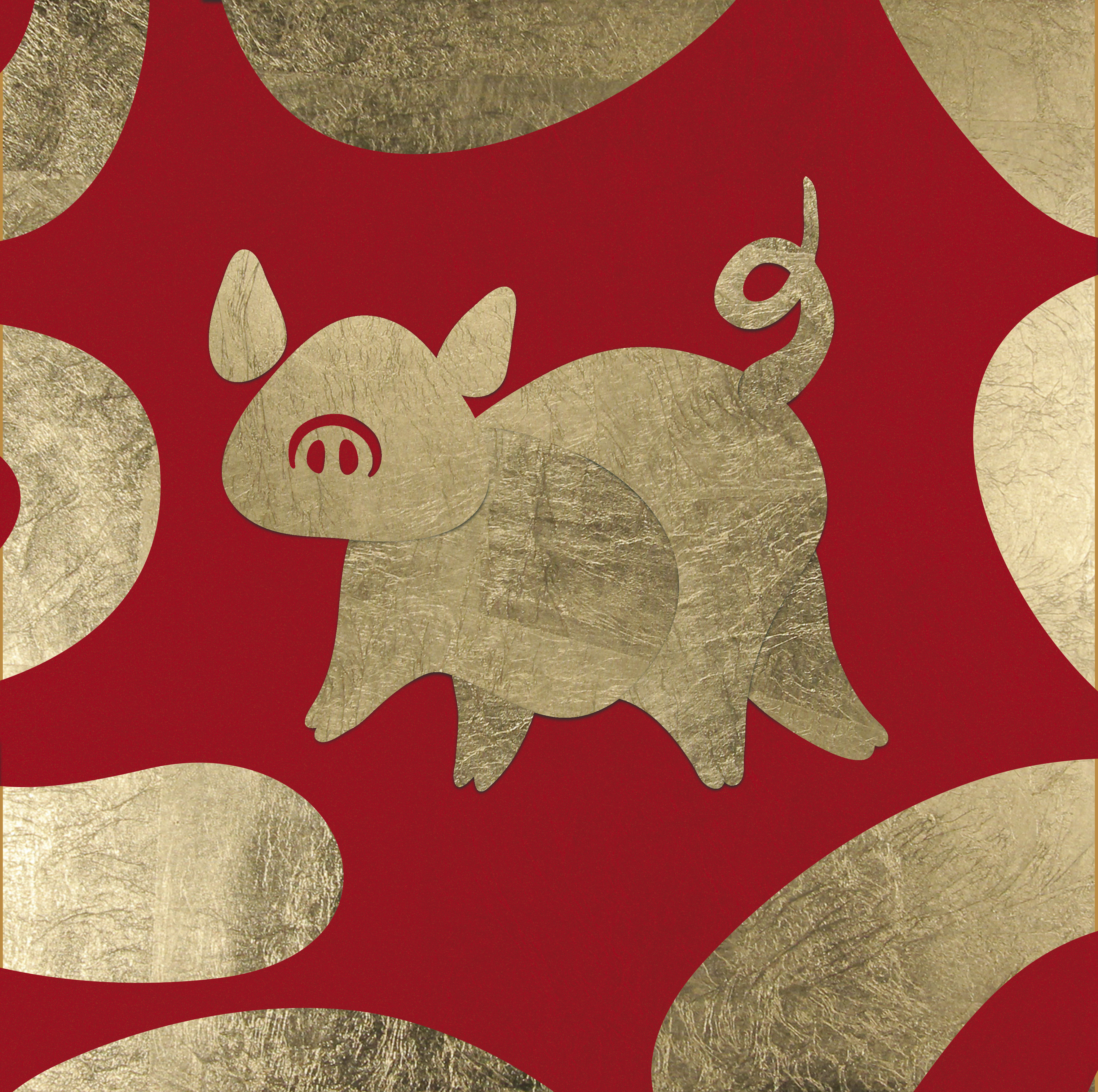 In Chinese culture, pigs are a symbol of wealth; their chubby faces and big ears are signs of fortune and prosperity. This happy little animal has a solid work ethic, willing to put in the hours to get ahead and earn money. While people who are born in the Year of the Pig may not stand out from the crowd, they embrace life, finding joy in entertainment and entertaining. They have a lust for living, and they are always enthusiastic and energetic, even when carrying out menial tasks.

Yauatcha is honouring the Year of the Pig with red and gold installations in Yauatcha Soho and Yauatcha City created by renowned designers Isabel + Helen. For more information, visit the website.