From the north to the southern provinces: mooncakes across China

The Mid-Autumn Festival is one of the most significant festivals in the Chinese calendar. During the annual harvest festival – marking the time of year when the moon is at its fullest – many people traditionally eat mooncakes, round pastries symbolic of togetherness often decorated with the symbol for ‘longevity’ or ‘harmony’ on their cakey tops.

While most mooncakes appear to look the same – golden brown round pastries elaborately designed – due to the size of the country, the flavours of the mooncakes differ from region to region, from sweet, dense custard fillings containing a salted egg yolk to savoury fillings with ham or roast pork. match The pastry also differs: mooncakes from the Suzhou region are sometimes light and foamy, while Hong Kong championed an unbaked mooncake, known as snow skin. 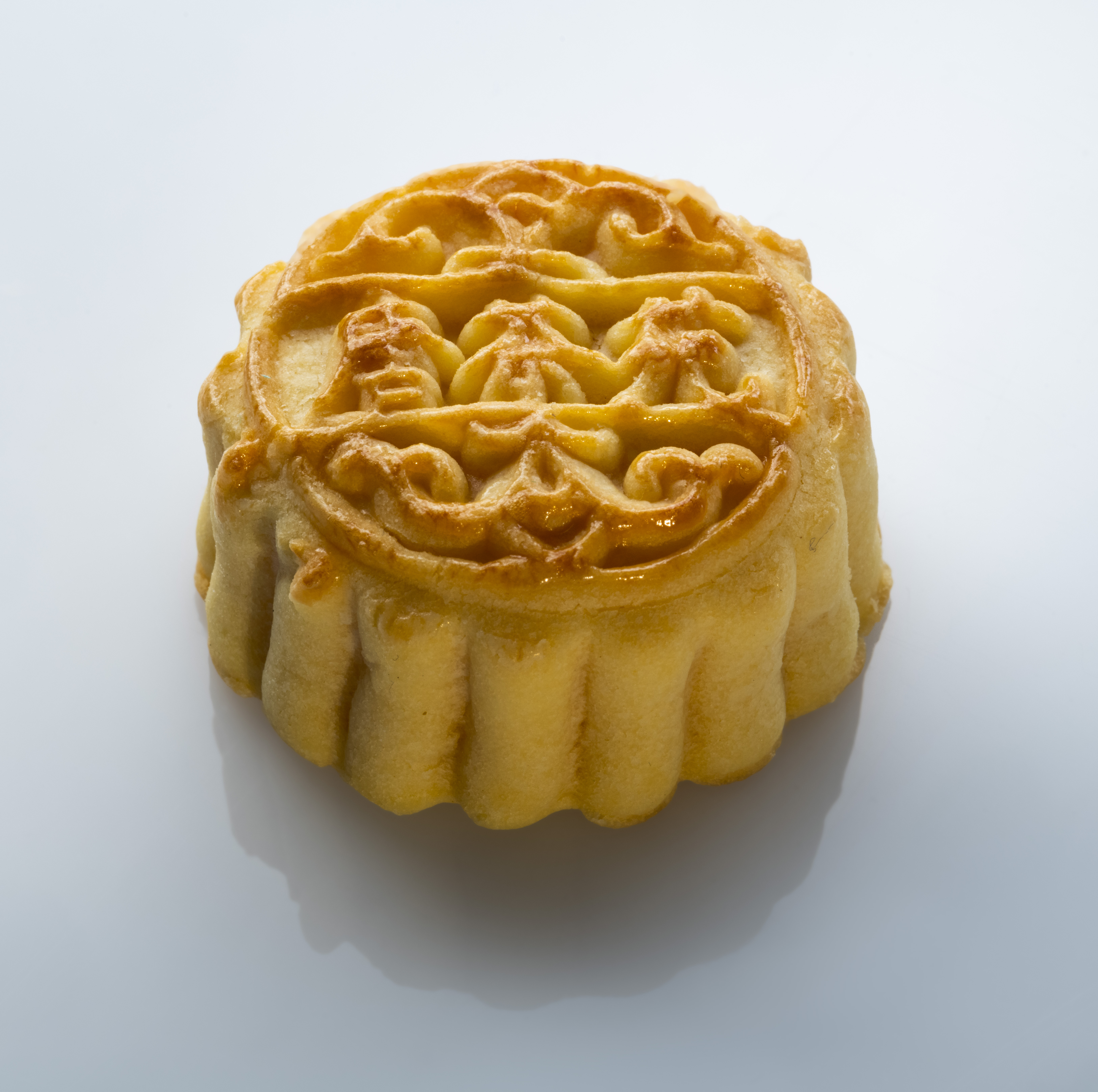 Read on for our guide to the most popular mooncakes according to the Chinese region:

There are two variations of Beijing style mooncakes: one, known as di qiang, was influenced by the mooncakes of the Suzhou region with a light and foamy dough, whilst the other, fan mao, is made with a flaky, white dough.

Both are traditionally filled with mountain hawthorn and wisteria blossom flowers, and both are usually meticulously decorated. They are renowned for a delicate balance of sweetness, with a soft skin and the liberal use of nutty sesame oil.

Originated from China’s southern Guangdong and Guanxi provinces, Cantonese style mooncakes are arguably the most popular and widespread.

Reflecting the Guangdong people’s adventurous nature in eating, the mooncakes can be filled with an extensive range of ingredients, ranging from tooth-achingly sweet to rich and savoury. Fillings include lotus seed paste, melon seed paste, nuts, ham, chicken, duck, roast pork, mushrooms and egg yolks. Contemporary mooncakes are made from chocolate, ice cream or jelly, while the most elaboration versions contain four egg yolks, representing the four phases of the moon.

There are many types of Cantonese mooncake unique to specific regions in the large province, including:

These flaky, large mooncakes began life in Chaoshan, a region located in the east of Guangdong, China. They are known for their unique aroma of lard after they’ve been roasted.

Originating from Chaozhou, known as Teochew, a city in the Guangdong Province bordering Shantou to the south, Jieyang to the southwest, Meizhou to the northwest, the province of Fujian to the east and the South China Sea to the southeast. These mooncakes are rich and sweet, containing crunchy sugar and bean pastes.

The bright lights of Hong Kong inspire culinary experimentation of the many chefs who reside in the city. Traditional mooncakes are in abundance, alongside contemporary versions including the snow skin mooncake, a non-baked mooncake similar in flavour and texture to mochi ice cream, made out of frozen glutinous rice.

The spicy, salty mooncakes from Ningbo, a city in the northeast Zhejiang Province, are often stuffed with seaweed or ham.

Made from buttery, rich shortcrust pastry, Shanghai style mooncakes are similar to Cantonese mooncakes, with fillings such as sweetened red bean paste, lotus seed paste and taro paste often with egg yolks in the middle representing the moon.

Originating over a thousand years ago, Suzhou style mooncakes are known for their layers of flaky dough and the generous use of sugar and lard. Within this regional style, there are more than a dozen variations. Smaller than most other regional mooncakes, Suzhou mooncakes are either sweet or savoury, the latter usually served hot and filled with pork mince.

The most traditional Taiwanese mooncakes are filled with sweetened red bean paste, sometimes with chewy mochi in the centre. The most common mooncakes are stuffed with mung bean or taro paste, generally with a salted duck egg yolk or savoury treat in the centre.

Originated from the Yunnan Province, and known locally as t’o, Yunnan style mooncakes are distinctive for their use of various flours for the dough, including rice, wheat and buckwheat flowers. Most are sweet.

Paying homage to Yauatcha’s Cantonese roots, the mooncakes at the restaurants are a modern interpretation of the classic mooncake: they are sweet and filled with a thick Chinese custard.